Alan how are the DAM Quick reels today? Thanks


Made in China and 99% of their reels are generic and average at best. A sad example of a company that changed hands then went downhill despite bearing the good brand name.


I looking at a kayak mag a few days ago.  It had an article about a new type of sonar that was so sophisticated that it could see a fish from 150 feet away under a dock.  I started to think about this and it made me wonder if we have developed too much of an advantage over the fish.  I went to a talk and was told by one of the RI high liners think record fish at the block that with his side scanning sonar he could literally pick out the fish he wanted to fish for.  Look at the all the advantages fisherman have developed recently.  Graphite rods, reels that can go underwater,  lines that don't stretch (braid),  the cell phone (so your buddies can give you real time info where the bite is (did you see the cover of on the water a few issues ago?  it had a picture of the canal with a guy hooked up and if you look to the corner of the picture you see a guy on a phone on the service road talk about an accurate depiction of the canal.  Even the internet provides info that used to take a lifetime of hard work to learn.  For example rigging an eel hell you can choose the master you want to learn from skinner, zeno, rodger martin and others.  I wonder what's next will people use drones to scout entire areas for bait or breaking fish.  Just wondering have we fisherman developed and use too much new technology which gives us such an advantage over the fish that we will eventually kill every game fish and fish in the ocean.  just wondering  as I certainly don't have the solution

You can always catch more fisherman than fish with the 'latest and greatest' gadgets and gear, and the old school guy next to ya will be pulling in more fish with a hammered out spoon, knowledge of the water and species he's tossing for.
Upplagd av Herman kl. 19:46 Inga kommentarer: 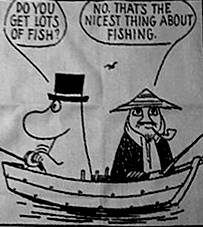 Below are general recommendations of what weight fishing line to use for several of the more common angling species, both fresh and saltwater. 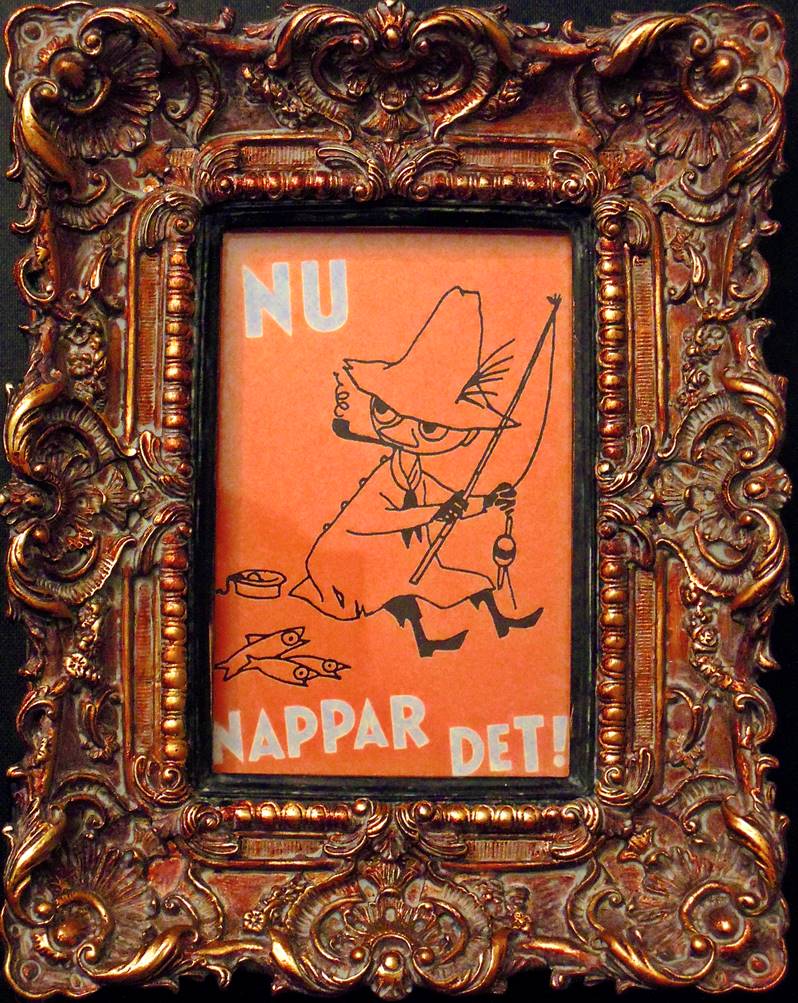 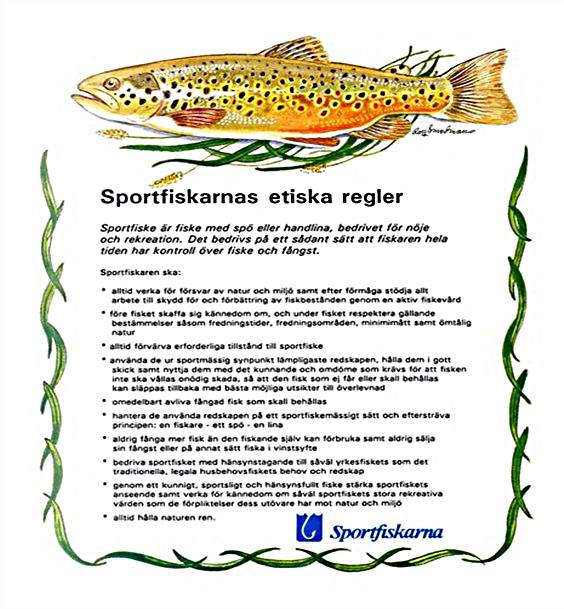